Due to increased demand, please allow for an extra 3-4 days to process orders. 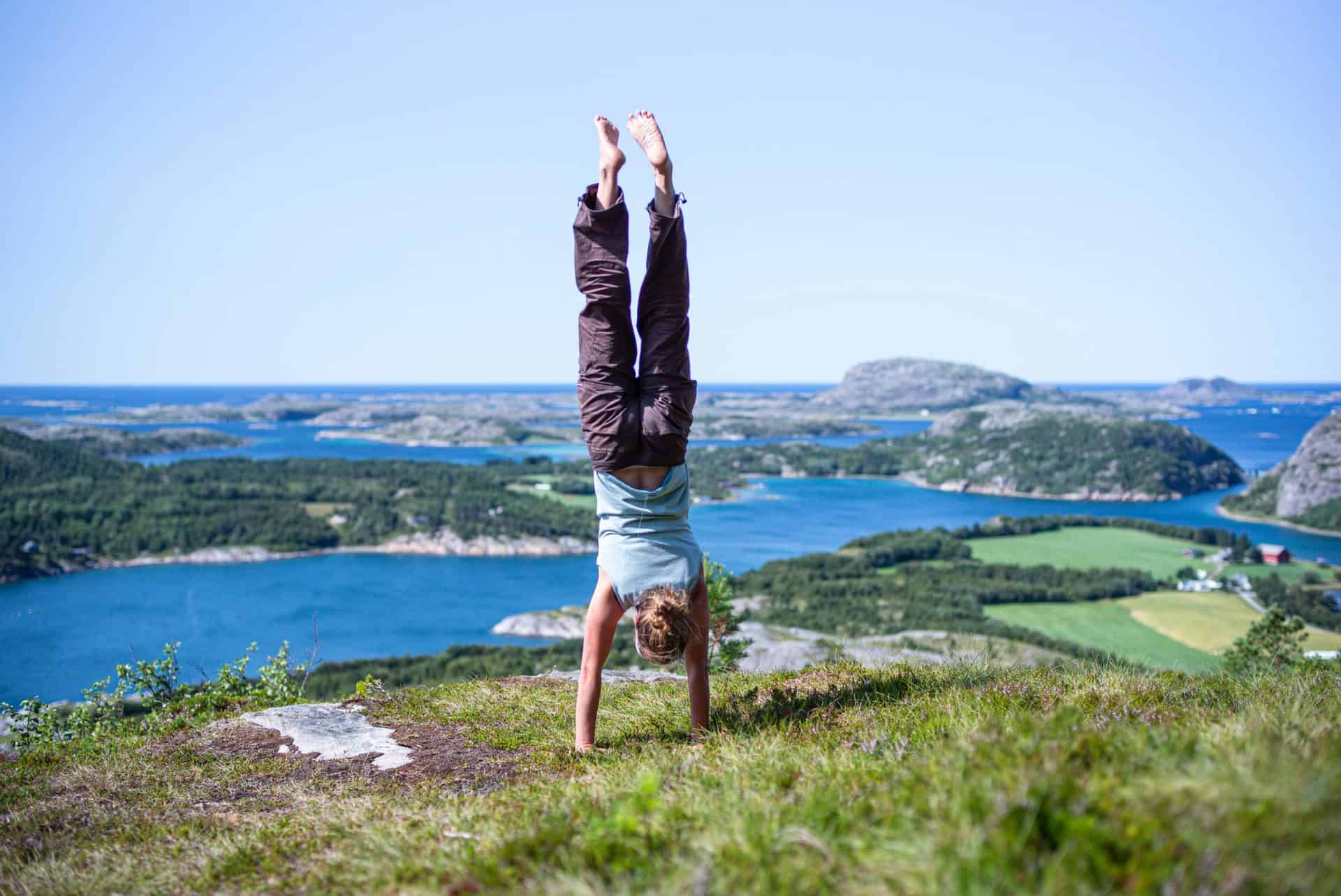 PEA (beta-phenylethylamine) PEA is a naturally occurring brain chemical that has the potential to:

How can a single trace amino-acid neurotransmitter such as PEA accomplish so much?

The best way to answer this important question is to look at PEA’s mechanisms of action.  In simple terms, PEA amplifies the activity of major neurotransmitters. For example, PEA increases the actions of dopamine (wellbeing, pleasure, reward circuitry), norepinephrine (wakefulness, sustained concentration and attention), acetylcholine (memory and clarity of thought), and serotonin (mood, sleep, appetite and impulse control).  In other words,

PEA cranks up the volume on neurotransmitter activity for higher performance throughout the body and brain.  Moreover, your age does not matter; PEA can lead to noticeable performance improvements in daily activities regardless of how old you are.

PEA is classified as an excitatory neurotransmitter replete with its own receptors and a chemical structure similar to amphetamines.  It is these characteristics that are believed to be responsible for its amphetamine-like behavioral and physiological effects.  Think of PEA as an immediate shot of “pleasure, energy, and emotional well-being,” even during stressful times.  The boost of energy-generating neurotransmitters (dopamine and noradrenaline) produces amphetamine-like stimulation and performance enhancement.  Indeed, PEA provides behavioral and physiological effects similar to those of amphetamine-based medications (Adderall, Ritalin, Vyvanse, Concerta). Unlike amphetamine and other stimulant drugs, however, PEA is endogenous to the brain. As such, supplementation with PEA does not lead to tolerance or dependency, and is virtually free of side effects. PEA, referred to by researchers as an “endogenous amphetamine” because it is produced by your brain, is associated with energy, wakefulness, alertness, and heightened senses.

Rapid and Sustained Relief of Depression in 60 Percent of Patients

In multiple clinical trials, PEA has been shown to induce rapid and sustained relief of depression in ~ 60 percent of the patients after just two weeks. In one of these trials, even subjects who were previously resistant to a wide variety of treatments, including SSRI’s and MAOI’s, experienced benefit with PEA within a day or two. PEA improved a range of symptoms including: mood, energy, concentration, motivation, sleep, and sex drive. Side effects were minimal.

Success rates for treating depression with PEA is the same percentage as the major Serotonin-Selective Re-uptake Inhibitors (SSRI’s)–but with fewer serious side effects and less toxicity.

Present and Future Therapeutic Use

PEA may be therapeutically useful in any disorder associated with an alteration in the functioning of its partner neurotransmitters – dopamine, norepinephrine, serotonin, and acetylcholine. This makes PEA potentially beneficial across a large number of neurological dysfunctions and behavioral disorders without addressing the underlying pathology of the disease. Convincing evidence has been presented for using PEA in the treatment for a wide range of neurological dysfunctions and behavioral disorders, including:

Due to its action as a neurotransmitter amplifier, PEA causes rapid improvements in attention, awareness, mood, energy, pleasure, libido, cognition, and a general sense of well-being.

Because we all experience progressive decay over time of that brain region responsible for PEA-mediated neurotransmitter regulation, the daily use of an enhancer substance like PEA could dramatically slow the age-related deterioration of cognitive and physical performance, prolong life, prevent/delay disease onset (e.g. Parkinson’s and Alzheimer’s diseases), and extend health span.

Warnings:  Do not use PEA if you are pregnant or nursing. Do not take PEA if you have used an MAO inhibitor such as isocarboxazid (Marplan), phenelzine (Nardil), rasagiline (Azilect), or tranylcypromine (Parnate) within the past 14 days, as MAO inhibitors prolong and increase the actions of phenylethylamine. Do not take PEA if you have phenylketonuria (PKU). If you are on medication or have a health condition, consult a physician before using PEA.

10 Easy Steps to Detoxify Your Body and Improve Your Health