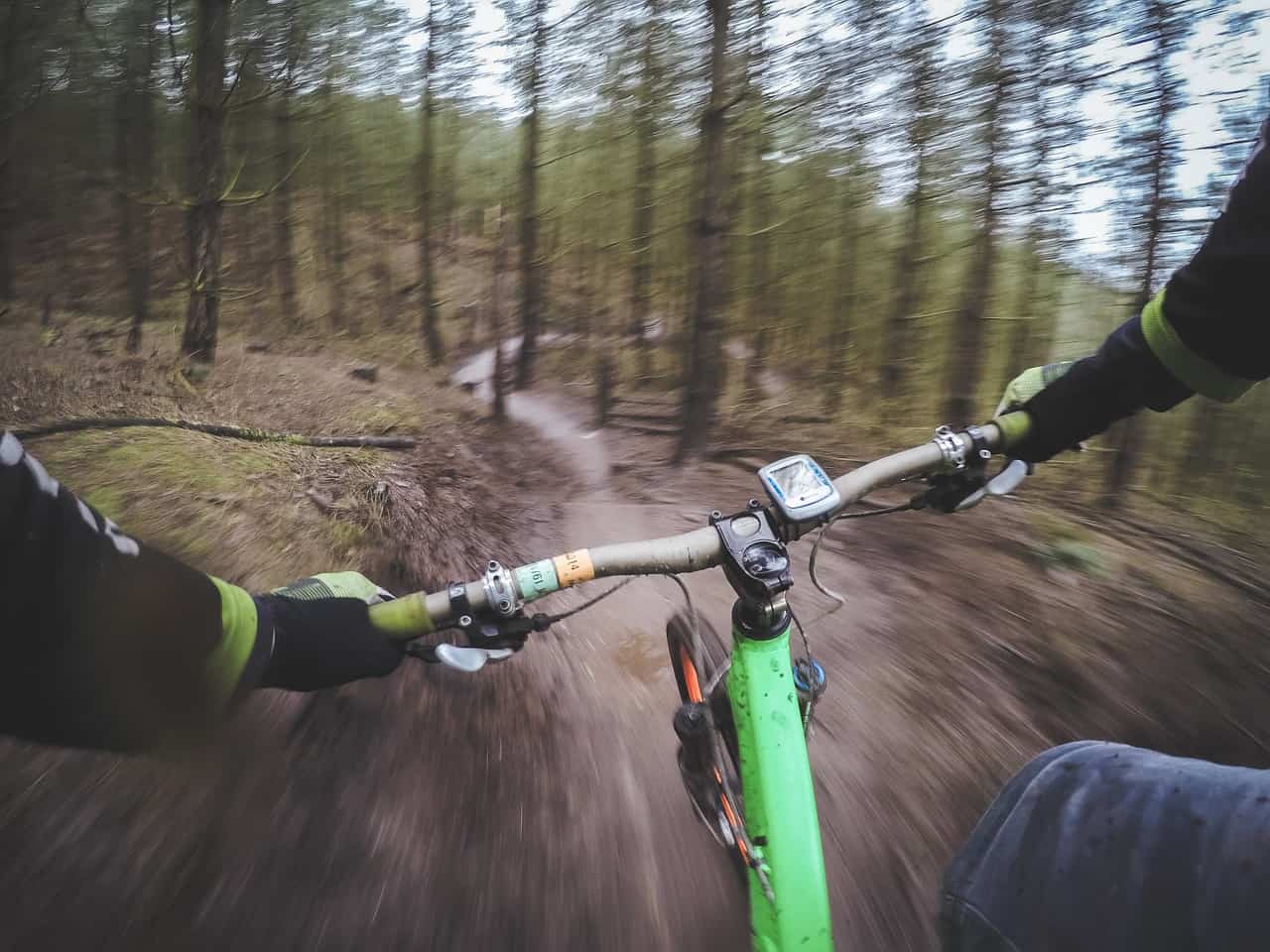 Recent medical studies have demonstrated what we clinicians have suspected for years: moderately intense physical exercise alleviates core symptoms of depression. It is believed that such physical activity effectively treats depression by naturally elevating the brain transmission of two of your most important neurotransmitters – dopamine and norepinephrine.

The benefits of activity have been shown to help control symptoms in both the acute phase of the disorder as well as over the long haul.

As we have reported before (Depression), depression has exploded to epidemic proportions making it the most commonly diagnosed psychiatric illness. There are many reasons for this including genes, early life adversity, environmental toxins, calorie-rich nutrient-poor diets, domestic discord, workplace stress, and sleep deprivation. An often overlooked contribution to the depression epidemic is a sedentary lifestyle. For example, just as moderate physical activity can effectively treat depression and prevent relapse, so too does physical inactivity increase one’s risk of depression.

We have likewise previously reported on the widespread use of antidepressants: The Tears of Antidepressants. In fact, year after year, they are among the most widely prescribed of any class of medication.

For a complicated – and at times dubious – set of reasons (cost, time, policy, regulations, dogma, and, even, ignorance) most prescriptions for antidepressants are for serotonin-dominant agents. That is, most antidepressants increase the neurotransmission of serotonin out of proportion to their support of other key neurotransmitters. Such a unilateral approach to an illness as varied as depression is thought to be one of the reasons antidepressant medications so often fail.

Not only will disproportionate support of serotonin miss many core symptoms of depression (fatigue, lack of joy, “brain-fog,” overeating, low motivation), it can actually make these symptoms worse. This is because unilateral support of serotonin leads to a compensatory decrease in dopamine and norepinephrine. That’s right, most of the most commonly prescribed medications in the world cause fatigue, apathy, emotional numbness, and other low-dopamine/norepinephrine symptoms.

As a side note, the converse of this phenomenon is also true: unilateral support of dopamine can lower serotonin levels. That is why our most popular amino acid brain supplements support dopamine, norepinephrine, and serotonin in a balanced manner.

Back to physical activity and depression. Here’s what we think we know:

That is why the findings of a 2013 study (Increased monoaminergic neurotransmission improves compliance with physical activity recommendations in depressed patients with fatigue.) are so interesting. Authors of the study state the issue succinctly:

“Profound fatigue may in turn decrease the ability and motivation to perform the beneficial physical activity, e.g. via executive dysfunction. Fatigue and impaired executive function are commonly linked to disturbed cerebral dopaminergic and noradrenergic neurotransmission. This kind of dysfunction is hard to overcome, even when the major symptoms of depression are alleviated.”

Furthermore, based on their findings and assumptions, the investigators hypothesize that increased dopaminergic and noradrenergic neurotransmission, via intake of dopamine- and norepinephrine-enhancing agents, improves the compliance with prescribed physical activity in patients with depression and residual fatigue.

The beauty, then, of increasing dopamine and norepinephrine transmission is twofold:

With this in mind, please check out two of our most popular supplements for the support of dopamine and norepinephrine: 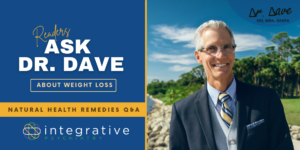