Coenzyme Q-10 with Lipoic Acid by Douglas Laboratories supplies 60 mg of Coenzyme Q-10, along with 50 mg of Alpha-Lipoic acid, carefully blended in a base of red wine proanthocyanidins.

Functions: Alpha-lipoic acid is a nutritional coenzyme that participates in the energy metabolism of proteins, carbohydrates and fats, with a particular role in blood glucose disposal. It is also able to scavenge a number of free radicals. Alpha-lipoic acid is unique among biological antioxidants, because it is soluble in both water and lipids. This allows it to neutralize free radicals just about everywhere in the body, inside and outside the cells.

Because alphalipoic acid is involved in so many different antioxidant functions in virtually all body tissues, it has been called the universal antioxidant. Besides being a universal free radical scavenger, alpha-lipoic acid can also recharge other antioxidant systems throughout the body. In addition, alpha-lipoic acid can also regenerate glutathione. Coenzyme Q-10 (or ubiquinone) is an important ratelimiting nutrient that is a cofactor in the mitochondrial electron transport chain, the biochemical pathway in cellular respiration from which adenosine triphosphate (ATP) and metabolic energy is derived.

Adults take 1 capsule daily or as directed by physician. 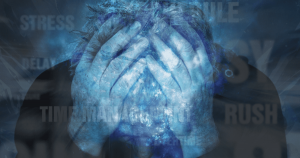 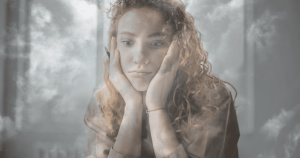